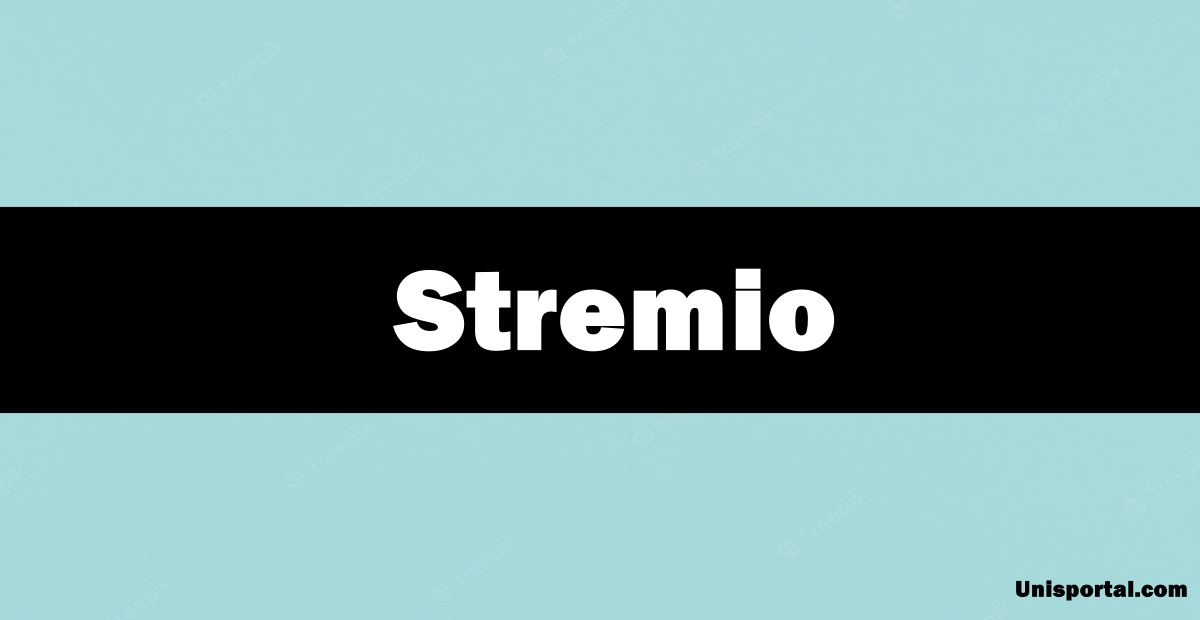 Stremio doesn’t make every language available in every region around the world, so you need to see if the language you prefer is compatible with where you live. If English is not your preferred way to communicate, you can change Stremio to use whatever language you want to use.

You can switch Stremio to English, Spanish (Espanol), French, German, Italian, Portuguese, Japanese, Chinese, etc. You also get more regional language options based on your location.

If you don’t already know how to do it or you switched to an unknown language by mistake, this guide will help you change Stremio to another language.

How to Change Language on Stremio App

1. Click the flag icon to the right of the search box at the top of the screen

2. On the Stremio app, tap the three-line menu and choose Settings.

3. Select your preferred Language and you will see a list of all the available languages coming up.

4. Then confirm the changes.

How to Change Language on Stremio With Google Translator

1. Go to the Chrome Web Store and install the Google Translate extension.

3. Click the Chrome extension icon on the top right of the browser bar. This will change your language to English.

4. If you want to change to another language, click on the Extension option.

5. On the My primary language option, select your preferred language and click.

If Stremio fails to translate or loses formatting to the point of becoming unreadable, manually copying and pasting the information remains effective and you can do this by:

2. Set the current language for the text and the language you want to change to. For example, Spanish to English.

3. Copy and paste the text in the empty space.

4. The text will change to your preferred language.

Go through the text to ensure it changes properly. The translations in a few cases are not always perfect, especially when unknown words and casual language are entered.

If you are using a mobile phone, Google and Bing automatically detect and give you an option to translate to any of the available languages. Select below the browser the language you want to use on Stremio. You can set Stremio or any website to automatically translate to your language on the Chrome browser.

1. Open the Chrome app on your Windows or Chromebook computer.

2. Click the three vertical dots icon at the top right corner of your screen and select Settings from the dropdown.

3. Navigate to the bottom of the page and click Advanced.

4. Click Language and wait for a dropdown to appear.

6. Select the language you want to add, then click Add in the lower right corner.

7. Click on the three vertical dots to the right of the language you want Stremio to change to.

8. Select Move to the top to give that language the highest priority.

9. After the language moves to the top, click the three dots next to it again and check the Display Google Chrome in this language box.

10. Then, restart Chrome for the changes to take effect

Changing the language on Stremio ensures your experience is great and in your preferred dialect. You can change Stremio language into another language on the Stremio website or with the Translator app. If you’ve installed any translator extension like Google translate, you can translate words without having to open a new tab.

editorrosemary
Fiverr
Seller
Hi, I'm Rosemary! I'm a freelance professional proofreader and will happily refer to myself as a grammar nerd. I've always had a penchant for spotting errors so decided to turn my eagle-eyes into a career. With Judgement-Free Proofreading, I'll be your final polish to help you make your work of fiction ready for the world! Please contact me with any questions you may have.

This website uses cookies to improve your experience while you navigate through the website. Out of these, the cookies that are categorized as necessary are stored on your browser as they are essential for the working of basic functionalities of the website. We also use third-party cookies that help us analyze and understand how you use this website. These cookies will be stored in your browser only with your consent. You also have the option to opt-out of these cookies. But opting out of some of these cookies may affect your browsing experience.
Necessary Always Enabled
Necessary cookies are absolutely essential for the website to function properly. These cookies ensure basic functionalities and security features of the website, anonymously.
Functional
Functional cookies help to perform certain functionalities like sharing the content of the website on social media platforms, collect feedbacks, and other third-party features.
Performance
Performance cookies are used to understand and analyze the key performance indexes of the website which helps in delivering a better user experience for the visitors.
Analytics
Analytical cookies are used to understand how visitors interact with the website. These cookies help provide information on metrics the number of visitors, bounce rate, traffic source, etc.
Advertisement
Advertisement cookies are used to provide visitors with relevant ads and marketing campaigns. These cookies track visitors across websites and collect information to provide customized ads.
Others
Other uncategorized cookies are those that are being analyzed and have not been classified into a category as yet.
SAVE & ACCEPT